After a meeting at Innotrans, the world's largest railway exhibition in Berlin, we were approached by Network Rail to help them solve a very challenging problem. The workforce typically works on the railways at night when the train network is either closed or with restricted movements. In this case, they are undertaking track renewals and in many cases alternate lines are still open and trains pass by. They were looking for a system that could track each individual workman to a high accuracy and alert him if he strayed outside a designated safe area.

By using our knowledge in the control and monitoring of UAVs incredible accuracy, we realised for our LIDAR based UAVs, there was a way to harness this technology into personal PPE equipment.

In addition to being able to track every individual workman, every second, to an accuracy of sub 5cms, we were able to suggest a system that allowed a quick and easy way to alert the areas where the workmen were safe to work, in a quick and easy on-site tablet system. This allowed a safe working leader to be able to control the safe areas, and also see exactly where each workman was in real-time.

In addition to this, as the system is workman based, the alarm will only activate the individual workman's alarm rather than a global alarm - which tends to be ignored over time by the workforce. This ensures that the individual workman returns to safety immediately. Should the worker fail to do this then the alarm would also sound at the safety teams position after a small delay. 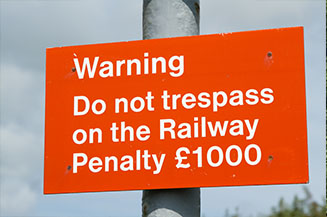 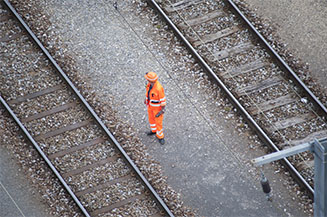 Okay - So now that you can see we have helped others, maybe you have a project in mind?

and we will get back to you quickly.